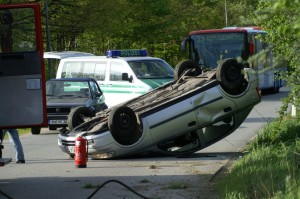 If you have been involved in a personal injury in Nashville and are planning on filing a claim or a lawsuit using an injury lawyer Nashville, there are several things you should be aware of. In this article we are going to focus on the difference between comparative negligence and contributory negligence.

The state of Tennessee uses the comparative negligence system for personal injury cases, which means that it is easier to get the justice you deserve. An injury lawyer Nashville will have an easier time with your case because of this system.

Contributory negligence law is practiced in a small handful of states and does not allow anyone at fault, no matter how small the degree, to press charges. Even being one percent liable bars you from filing a claim against anyone. This makes lawsuits scarce (at least compared to states that practice comparative negligence) for personal injury and more difficult to get any compensation for your injury.