Getting charged with a criminal offense can be a very traumatic event. It’s hard to know what steps to take. You need to make sure that you do the right things so that you don’t get a bad outcome for yourself. Here’s what to do.

The very first thing that you will need to do is contact a criminal attorney. If you already have one, then they should come to the station where you’ve been charged quickly. And if you don’t have a lawyer, you will have to hire one quickly. Firms like Rogers and Moss deal with criminal cases. When you have an attorney, they will be able to advise you on what you should do next. Everyone who is charged with a crime has the right to see an attorney, so don’t forget that.

When you are charged, the police will have to produce a prosecution file. As the person who is getting charged, you are entitled to see this file alongside your lawyer. It’s always a good idea to do this so that you can both know all that you need to know about the charge against you. It’s important to make sure that this is done well in advance of the first court date that you will have to attend. If you don’t, you could be missing out on information that would help you in court.

Try to Get Bail

You could be kept in remand after being charged or you could be granted bail. Remand is when you are kept in custody until the date of your court hearing. Any time you spend in custody while you wait for your court date will be taken into account when sentencing. Most people will try to get bail though. This is when you are allowed to go home until the date of the hearing. Your attorney will help you get bail, so speak to them about this issue. 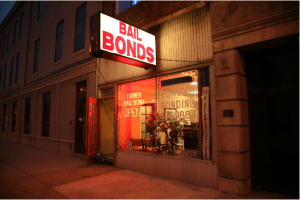 And Don’t Breach Any Bail Conditions

If you don’t manage to get bail and return home, you will be given bail conditions. Bail is never unconditional, so it doesn’t mean that you can simply do whatever you want. You will have to agree to attend court when asked, live at a certain address and pay a fee. There might be other conditions that apply to certain types of criminal charge. For example, you might be banned from contacting a certain person while on bail. The police will make all the conditions clear to you.

Appear in Court When Summoned

When you are charged with a crime, you will be asked to attend a court hearing. There are often two of these. The first one is just a preliminary hearing, and the criminal hearing will come later. But listen to what the court asks of you and then make sure that you comply. If you fail to turn up at court when you’re summoned, you will cause yourself even more problems that you really don’t need. 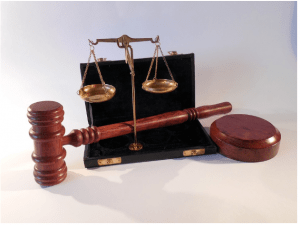